You can access a growing volume of information that can be viewed on screen or printed out before you visit the park. The materials include trails, maps and bird recognition materials, all of which are available at no charge. Schools are invited to download and edit this material to meet their own needs.

Most of the files are in PDF format. To read them you will need Adobe Reader or similar PDF reader. To get it, simply click on the button:

A Welcome Trail leaflet with a map and guided tour is available free from the Visitor Centre.

Designed to give visitors an introduction to the Park, with a walking route around Grebe Lake, a short history and some pointers for things to look out for.

Follow this short but pretty walk to discover how ice and water made the landscape of the Country Park you see today.

"I Spot" in the park - a fun activity for kids and the whole family as you explore the park. The full version of this booklet is available in the café for £1. 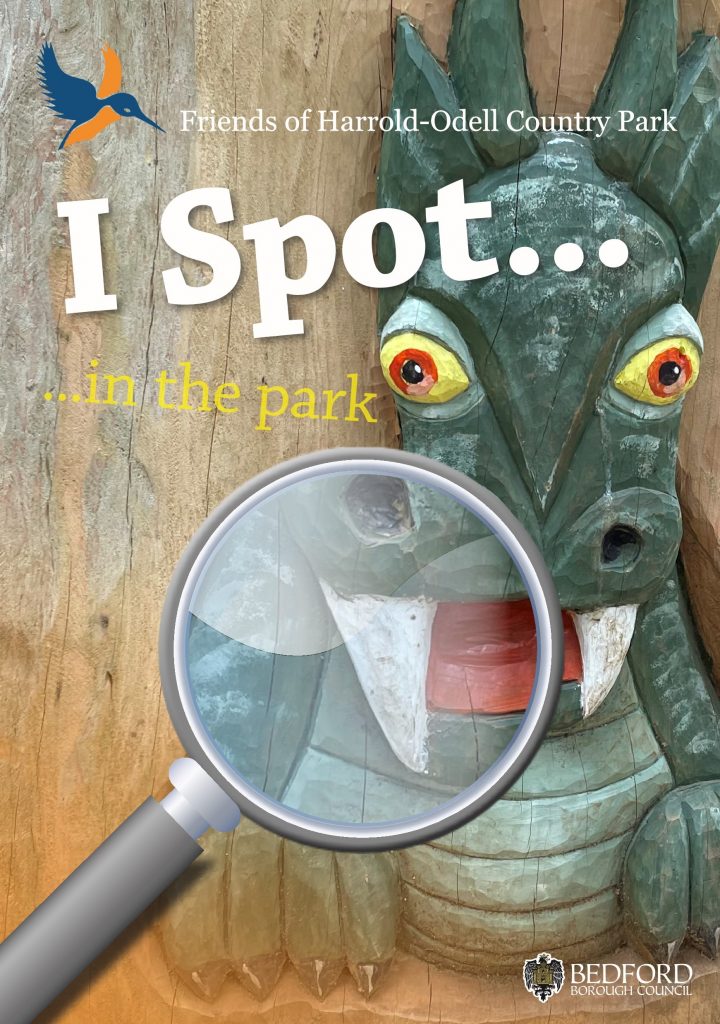 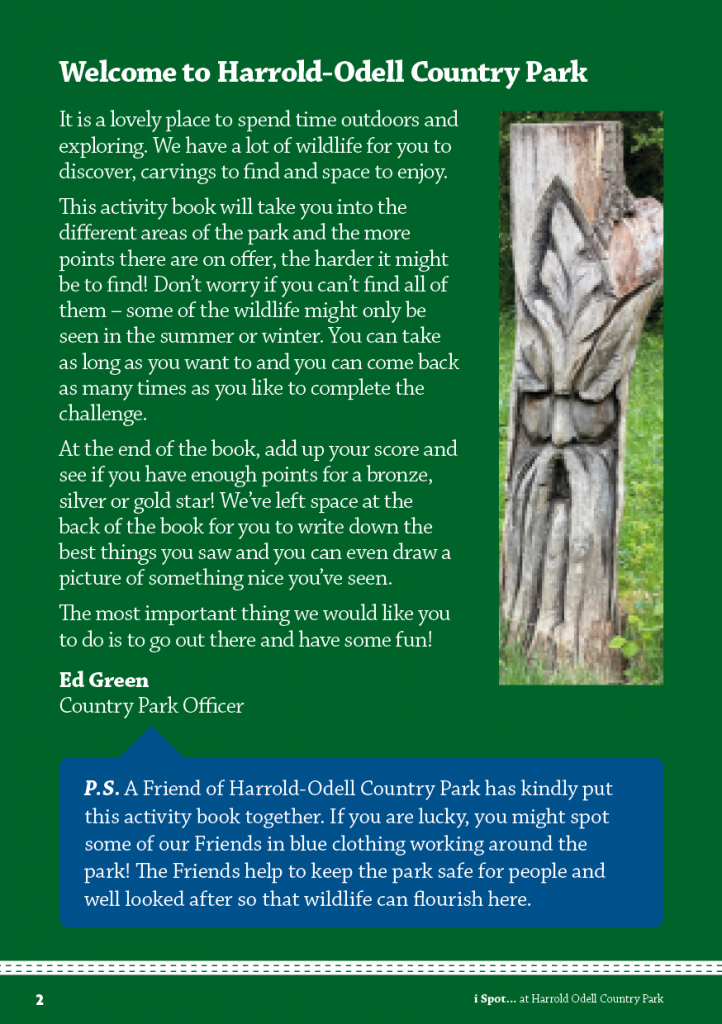 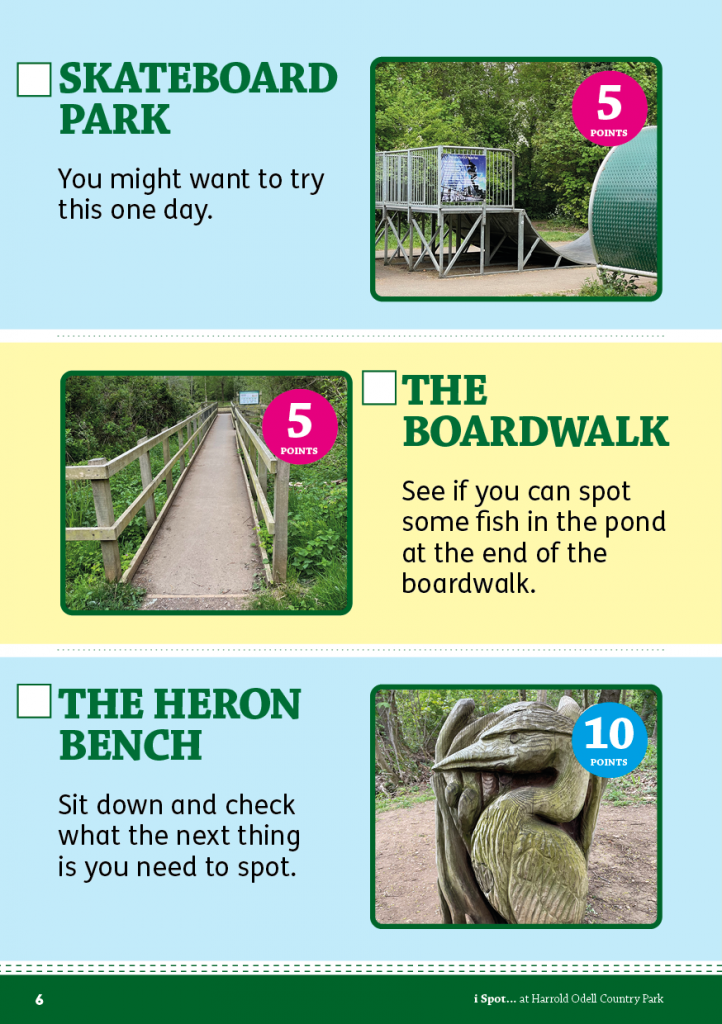 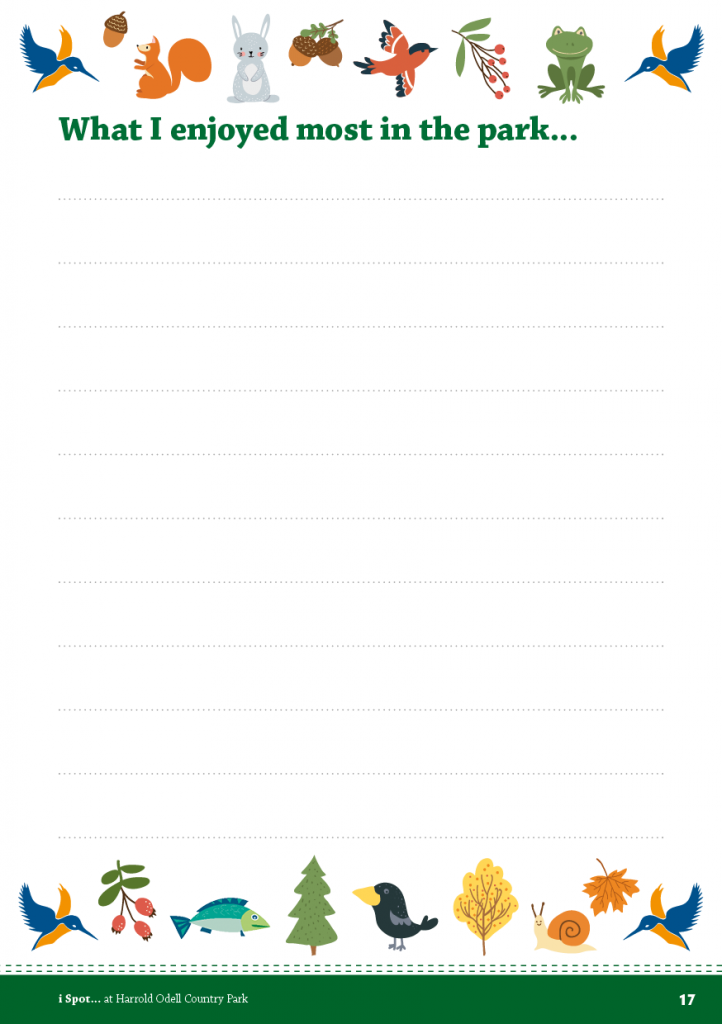 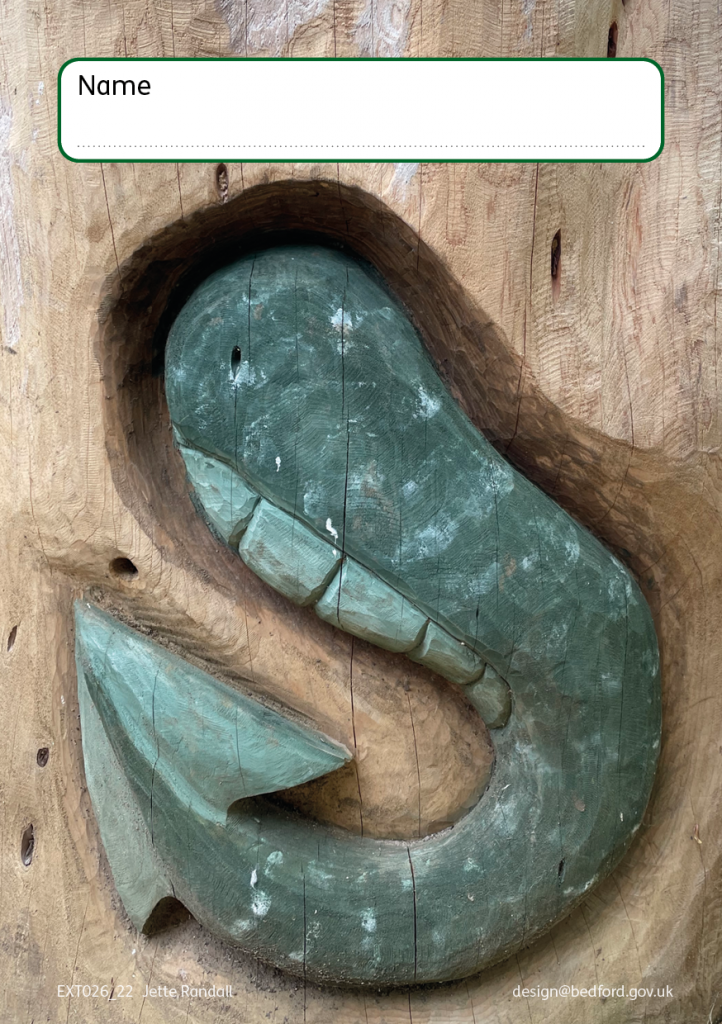 Bird Checklist - On these sheets are some of the more common birds found in the Park. Please enter the date that you spot any of them.

Bird Calls in the Park - Even experts have difficulty identifying small birds in the middle of trees so they rely on the songs or calls they make. It's the best way of surveying bird numbers as males need to sing to attract a mate and to warn off other males.

Pond Dipping Pack - This comprehensive pack was prepared by the London Borough of Kensington and Chelsea Ecology Centre and the Park has been given permission to reproduce it in full. It was prepared for use with children as part of the Key Stage 2 Science Curriculum. Teachers and parents may find that they want to use sections and for this reason, the pack has been broken down into separate parts for ease of printing as follows:

Archaeology in the Park - An outline of the Park's archaeological history.

Coppicing - Coppicing is a traditional method of woodland management.

Cormorants - The main lake in the Country Park is home to approximately 30 resident breeding pairs of cormorant that stay all year round.

Crayfish - lurking below the surface of the River Great Ouse as it runs through the Park is a deadly enemy, the American crayfish.

Dragonflies - "Dragons of HOCP" an article by Jaimie Barnes.

Herons - We have six or seven resident herons in the park but others pop in from time to time from other sites along the Ouse valley.

Landscape & Geology - An explanation of how geology has shaped the park over time.

Otters - We have otters who seem to visit the park each year.

Spiling - Willow spiling is the most common and best known method for tackling the erosion of banks along the lake sides.

The Coin Hoard of HOCP by Elizabeth Dowsett, who has researched the foreign coins found in the donation boxes in the Park.

Time Line - A look back at the development of the site as a quarry and as a Country Park.

Wassailing in the Park - An account of the first 'Wassail' in the Country Park in January 2015 and the tradition behind it.

Waterbirds of the Park - Details of waterbirds commonly found in the park, with photos and links for more information.

Birds that visit us in Winter - On these sheets are some of the visiting birds found on and around the Lakes in the park during the winter months.

Butterflies in the Park - On these sheets are some of the more common butterflies found in the park during the Summer months.

Invertebrates - On these sheets are some of the more common invertebrates found in the Park. Some of the smaller creatures are shown enlarged to show detail.

Around the Park are a number of Information Boards. Included here are a selection of particular interest to schools. These can be viewed online or printed.

Coppicing - Coppicing and conservation in the Park.

Quarrying - Before the Park was created.

River Meadows - these meadows form part of the flood plain of the River Great Ouse.

Under Your Feet - Archaeology in the Park

Wildlife - What lives here and what grows here?

Learn the Country Code as you colour in our cartoon and help protect the countryside.

Colour in our happy and sad dogs.

Between 2017 and 2020, a new survey of plants found in the park took place. This is the second survey - the previous one, which was published in 2007, can be found in the archive.

The plant list is informative in its own right but could also be of useful to Sixth Form students and others interested in the botany of the Park.

The survey is published as a document with photographs (ordered by family name). For convenience, there are extra versions of it (without photographs), ordered by Latin name and common name:

The Park Wardens would like to hear from anyone, especially students and academics, who are interested in undertaking further studies of the plant life in the Park.